When a major refiner came to RedGuard in 2005 asking us to design a blast-resistant building (BRB), we knew immediately this was the reason we were in business. We saw the potential for creating an important product for safety developed around this new type of building that could massively cut construction costs for refiners, yet do a better job than traditional buildings when it came to protecting personnel.

We took a very personal stake in this business because we were there at the beginning of the 2005 blast protection revolution, in the wake of a refinery disaster that took far too many lives and injured so many. For us, this was a huge opportunity to do the right thing at every turn.

So we told the major refiner, “Yes, we can do that.” We didn’t know exactly how at the time, but we knew we wanted to do it. So, we set out to become the authority on blast protection. After preliminary research, we knew we had to do it. Brick and mortar buildings, it turned out, could only cost-effectively mitigate minimal blast pressures. There was so much opportunity to develop better solutions.

The first meeting we set was with Dr. Ali Sari, the world’s foremost authority on blast engineering. It was obvious he shared our enthusiasm, and he was optimistic about the potential for success. After a few more meetings and some late nights at computers, we were convinced we could design a building that would save lives. Dr. Sari had rare investigative experience with actual refinery explosions, and the data we had formulated was consistent with his on-site measurements and observations. The new building design would resemble a heavy-duty “ribcage” with close-set steel tubing studs. Dr. Sari compared those studs to a boxer’s rib cage, which can absorb hard punches by distributing the force across its entire structure not relying on one rib due to wide spacing. The outer walls would be corrugated steel plate standing independently, allowing the absorption of the blast impact every detail was analyzed and, once again, simulations were run.

It looked good in simulation models, but we were in agreement blast testing had to be a part of the process — no matter what the simulations showed. A successful blast test is not a cheap undertaking but, again, it was the right thing to do.

We furnished the building with desks, chairs, computers, office supplies and a crash test dummy, and then we detonated a 1,250-pound high explosive charge at a standoff distance of 110 feet. The building exceeded our expectations as we subjected the front of the building to 22 psi on a building we rated at only 8 psi. There was no structural damage to the BRB, the furnishings or the test dummy. The whole unit moved less than 2 inches.

At that point we knew we were doing the right thing, but it was only the beginning.

Anytime we can make BRBs safer, we do it. We’ve changed door designs, tightened joist spacings — whatever it takes. And no one ever asks, “What will this do to the bottom line?” The question asked at RedGuard is, “How do we make sure the people inside are safe?”

Yes, we’re continuously defining new safety standards, pushing the envelope and making BRBs more technically advanced, more luxurious and always larger. We've designed SafetySuites that are indistinguishable from a large, executive office complex. You had to walk outside to realize all that luxury was built into a reinforced steel shell. But with all the new bells, whistles and applications, our prime goal remains one of constantly improving the state of the art and setting the safety bar higher. It drives everything we do.

There are a lot of ways to go into any new business opportunity. When we helped pioneer the BRB industry, we chose to engage the best engineers in the world, to hire staff as ethical as they were professional, and to always be the authority in our field. But with authority comes responsibility, and our first responsibility remains the same: saving lives. 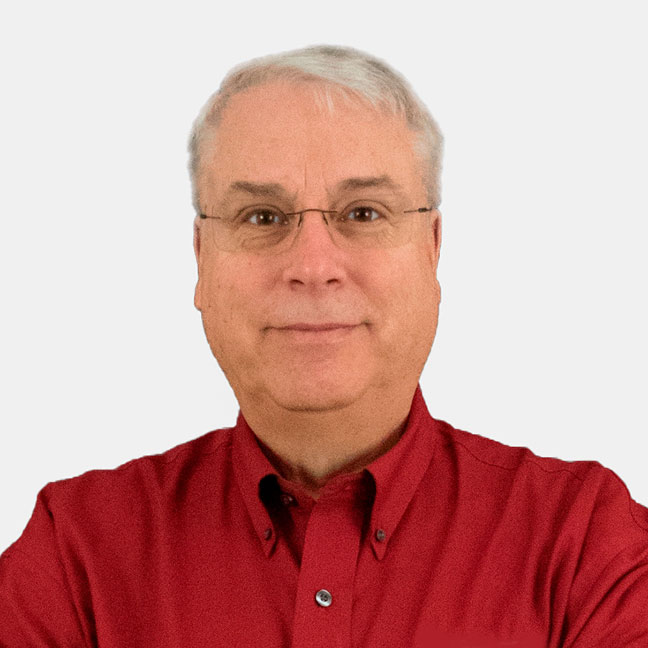 Jeff Lange, now a managing partner for LANGE, the parent company of RedGuard, founded the company as ABox4U in 1998. It was originally a portable storage company, and through the years has been rebranded with a specialty in creating blast-resistant buildings for oil and gas companies. He saw an early need to focus on safety and made it a passion to create products that save lives. With a strong leadership team at RedGuard that oversees day-to-day operations, he remains a managing partner at RedGuard and several other divisions of his LANGE company.