Moving the Petrochemical Industry Under a New Roof

There was a time when the science of blast protection was poorly understood. We built petrochemical control centers out of reinforced concrete or masonry blocks because it was the best-known construction method, but it was never a good solution to the challenge of protecting the people inside. Now we have a new option, and the industry has aggressively adopted it.

The changeover began in 2005 amid the storm of public scrutiny that followed the Texas City, Texas, disaster. This devastating event contained a powerful lesson that was immediately apparent to those of us who were called in to investigate the aftermath: shipping containers could survive in a blast zone where traditional buildings could not.

Soon after, ConocoPhillips contacted RedGuard in Wichita, Kan., to explore the possibility of creating a new version of its modular, container-based buildings to protect personnel in blast zones. We were called in to help, and what followed was a whirlwind of innovation that is still underway.

We began by retrofitting a basic shipping container design because we knew it was structurally superior to reinforced concrete and masonry. We tested our design, and it performed exactly as we hoped. It flexed without buckling under blast conditions. More importantly, it protected the crash test dummy inside, even in a unit fully outfitted with office furniture and equipment.

The structural design of a modular building allows it to flex significantly without collapsing under a blast load. The roof is integral to the overall structural design and far less likely to collapse, which dramatically reduces the chance of fatalities.

This new type of building found immediate acceptance in the petrochemical industry and went into widespread use, based solely on its superior blast protection.

But our next challenge was one of comfort in addition to safety. From an aesthetic standpoint, the interiors of our buildings still looked a lot like shipping containers with electricity and furniture added. Again, the product quickly evolved. We researched ways to make our blast-resistant buildings feel more like traditional buildings on the inside. RedGuard’s engineers and construction experts explored new options for wall and floor coverings, cabinetry, lighting and drop ceilings — basically anything the customer asked for that could be incorporated without sacrificing safety.

This is how RedGuard’s SafetySuite line came into being as a more luxurious spin-off of the huge fleet of lease units already in the field. On the inside, SafetySuites are virtually indistinguishable from traditional buildings.

Modular, blast-resistant buildings have other advantages that can make them an attractive alternative to concrete and masonry buildings. They are manufactured off site, which means very little of the construction process has to take place at the customer’s facility. This means fewer permits, less interruption to operations and an accelerated timeline to put the building into use.

If a facility’s needs change, a modular building is far easier to move or replace. Traditional buildings have to be demolished while a modular design can be detached from its slab or foundation and simply moved by truck.

And imagine the savings in both money and human life should there ever be an industrial facility explosion. It’s no wonder so many facilities are making the decision to move their operations under a new roof. 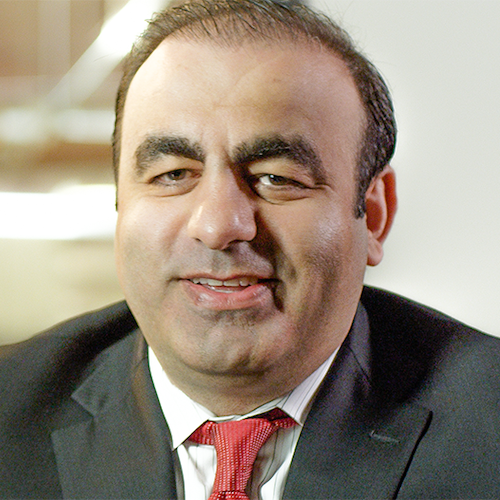