The Importance of Conducting Blast Tests This article was created for and originally published in the July/August 2021 issue of BIC Magazine. It is re-published here in its entirety and includes an opportunity to set a meeting with the writer, Chris Priddy, a subject matter expert and Director of Sales for RedGuard in the Gulf Coast region.

RedGuard has always designed buildings for low or medium response, according to the guidelines established by the American Society of Civil Engineers, where a low response offers the best protection. A low response rating identifies a building that would respond to a major blast event with low damage levels and offer the most protection to human occupants. We developed and engineered our prototype, and ultimately put it in the line of fire with a third-party blast test to see how our design would perform during such an event. That was in 2007.

In 2020, we created another, much larger third-party blast test that involved detonating a mixture of 6,000 pounds of ammonium nitrate and fuel oil at 173 feet and 193 feet from our 12-foot-by-40-foot and 8-foot-by-20-foot blast-resistant buildings. The blast impact measured up to a 9.9 psi free-field pressure blast. Our units were studied extensively after the blast test by conducting physical exams of the structure, as well as in-depth analysis of the various instrumentational sensors used to record data. The change in internal barometric pressure was studied to ensure there would be no negative impact on the human condition, externally or internally. We also tested, with great success, our intumescent coating that proved to successfully provide heat protection in a jet fire test. In addition to that, we studied the sliding performance of our structure and the effects of the blast on units anchored to a concrete foundation. The findings were unanimous: RedGuard had once again designed blast-resistant structures that would save lives in the event of a large-scale explosion.

Take a moment to consider the ramifications of testing. In the event of an explosion, would you prefer to be in a building that is designed, engineered and tested to ensure the protection of you and your colleagues, or a structure that has not been blast tested? As an ethical and responsible manufacturer of blast-resistant buildings that are used worldwide, we have invested in and conducted multiple successful blast tests.

How can a provider of these structures, designed to keep human capital safe in the event of an explosion, know they have products that will, without question, protect occupants during a live blast event when they have conducted no field tests? Is the budget for conducting a blast test too great to invest in an actual field test of the structures that are advertised to be safe to house employees in the occurrence of an explosion? Is there a concern over design imperfections?

What would be a good reason for not conducting a blast test on a structure with the purpose of protecting its occupants in a blast event? At RedGuard, we believe there is no justification. Any product designed to protect human capital should be tested in action before allowing end-users to put their trust in it.

If you agree that companies that provide blast-resistant structures are ethically and financially obligated to conduct a blast test, what impression does it leave when you learn that a company manufacturing a blast-resistant structure has not invested in that research and development? Are the lives of their clients not worth making the financial commitment to conduct a third-party blast test? Is an engineering report that uses mathematical models and calculations to establish blast resistance enough? And, what about companies that forego using a third-party firm to test their designs, instead relying on internal engineering teams to conduct testing? It’s best to avoid such significant conflicts of interest.

As a subject matter expert in the Gulf Coast region, I have written about steel blast-resistant building manufacturers that have actively conducted a blast test. Only one factor has changed in this regard: RedGuard invested and conducted the most comprehensive blast test to date in our industry.

When I visit with clients, I often encourage them to pose questions to others in our industry: “Have you conducted a blast test? If not, why?” If the answer to having a blast test is “no,” then we at RedGuard suggest it is time to consider whether the company truly has a deep commitment to ensuring the safety of you and your colleagues if/when a blast-resistant building you are working in is impacted by a live explosion.

For more information, call (316) 554-9000 or schedule a meeting with an industry subject matter expert, Chris Priddy. 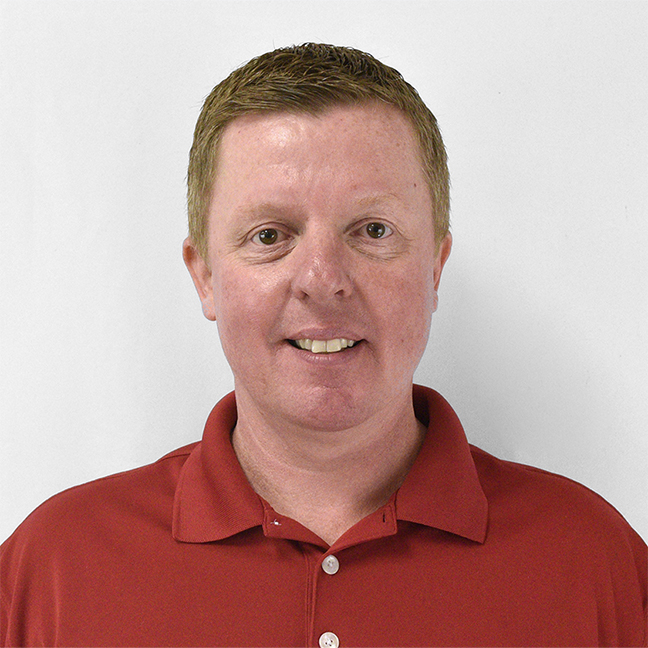 Chris is one of RedGuard's gulf coast sales managers and he has close to 15 years of experience working with blast-resistant structures. If there's any aspect of our products you need help with, or if you have questions about blast resistance, in general, he's a valuable subject matter expert to have on your side.