This content was created for and originally published in the April 2020 issue of  BIC Magazine. It was written by Dean Alcott, one of RedGuard's subject matter experts and our Market Development Manager.

The bulk of blast-resistant buildings are utilized in large refinery and petrochemical facilities. Recently, there has been a dramatic increase at midstream facilities, like fractionation plants and compressor stations, of buildings for temporary use (rentals for turnaround and maintenance) and permanent use (control rooms and operator shelters). 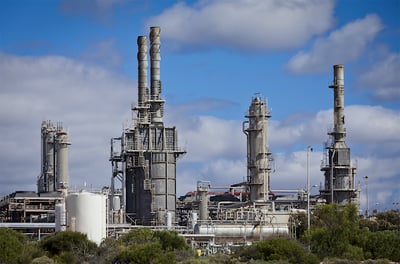 With the rapid growth of fracking and unconventional drilling in the U.S., midstream facilities have developed very quickly over the past decade. Even though these facilities were closely regulated by OSHA, EPA, local authorities and others, they seemed slow to move toward blast-resistant modular structures as a quick, affordable solution for safe space. Much of the early development of shale gas was happening in the West Texas Permian Basin or the Bakken Formation of the Dakotas, areas where operators had ample space to pull occupied buildings back out of the blast zone. Over the past five years, there has been rapid shale gas development with the Marcellus Shale Formation in Pennsylvania, Ohio and West Virginia. In these hilly areas, plants can’t spread out the way they can in more remote areas, so control rooms are often placed in the blast zone. With the speed of development of these facilities and modular construction for plant processes, it often makes sense to use modular blast-resistant control rooms and operator shelters, too.

This isn’t just “insurance” that will never be used. The danger is real at gas plants, compressor facilities and pipelines. An explosion at a gas plant in China last July killed 10 and injured scores of others. Let’s take a closer look at common sources of danger at various stages of midstream operations.

At a gas fractionation plant, natural gas from wells is turned into clean, dry natural gas by removing liquid impurities along with other gases such as ethane, propane and butane. There are various methods available to accomplish this, but they all involve taking a volatile feedstock and turning it into volatile byproducts. Gas leaks can lead to a vapor cloud explosion (VCE), which is why the process areas of these plants have blast ratings identified during siting analysis and risk assessment.

Pipeline failures and explosions have made the news many times over the past few years. Corrosion, joint failure or sabotage/theft are typical causes of these failures. Planning blast-resistant facilities for pipelines is a bit more challenging, as the pipeline route is not occupied and failures could happen anywhere along the line.

The challenges of hazard analysis and mitigation in midstream facilities are different in many ways than those in downstream plants or upstream drill rigs (onshore and offshore), but the goals are the same. First, identify all dangers, including blast, gas and fire. And second, eliminate or mitigate the danger. 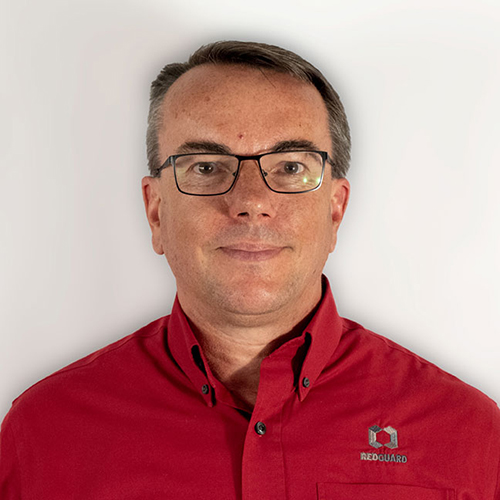 Dean is the Market Development Manager for RedGuard and he has more than 25 years of experience with specialty modular structures. He has been heavily involved in transforming RedGuard from company that did business only in North America, to a global leader in the manufacture and supply of safe space.